Jens is on the trading floor before the opening bell rings. As a trained economist, he reports daily from the New York Stock Exchange and has been on the trading floor since the late 1990s. He has lived through and reported on the biggest issues: the terror attacks of 9/11, the dotcom bust, the financial crisis and the election of Donald Trump. Through it all Jens kept his cool and reported his take on the events as he saw them.

Jens covers Wall Street not only for TV and radio, he also writes about the biggest economy in the world as a columnist for the Sunday editions of Switzerland’s oldest newspaper NZZ and Austria’s Börsenkurier. His annual speaking engagements in Switzerland and Germany are known for their hands-on approach and regularly sell out. Instead of lifeless PowerPoint presentations, Jens uses the experience and observations from his daily life as a journalist and father to explain the nuances of the US – a unique perspective his clients, among them the biggest financial institutions in Switzerland and Germany, have appreciated and relied on for years. His first book, titled “Save Wall Street- why we need the gamers!” was published in 2014. 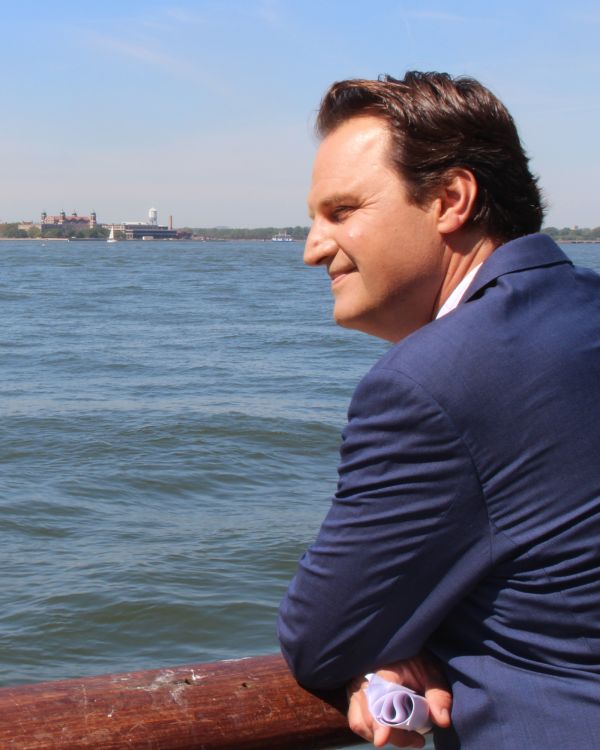 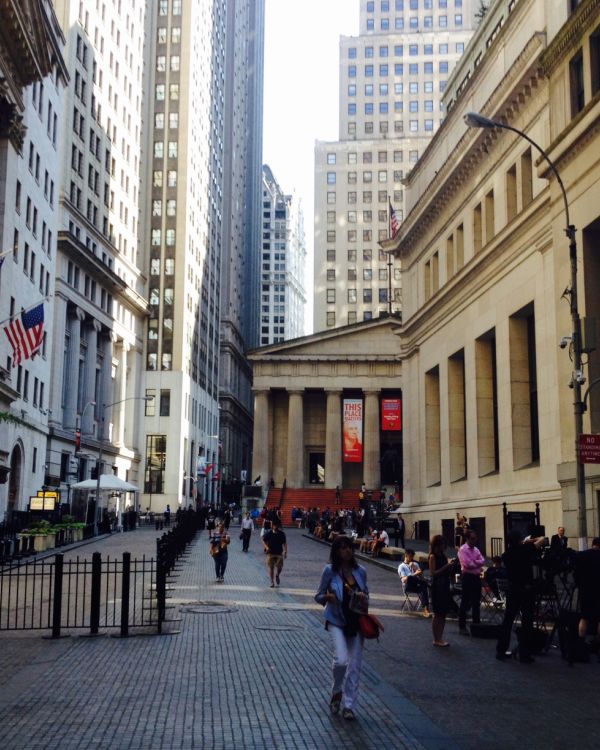 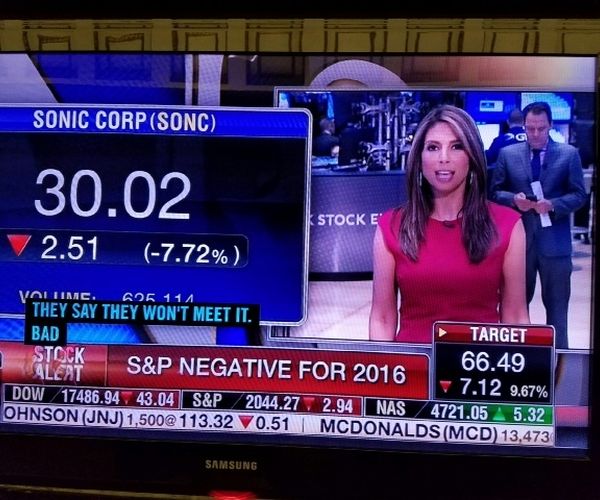 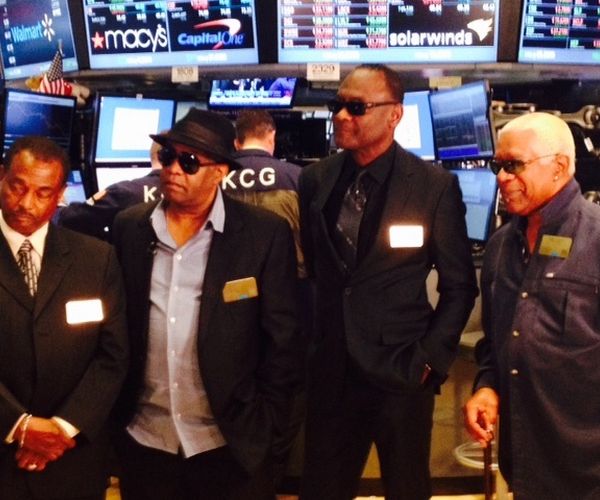