As a dedicated investigative journalist, Heike has been ahead of the curve on a multitude of breaking issues. She was one of the first journalists who warned about the growth of derivatives in 2004, then she raised the alarm about wacky mortgages and their consequences for European financial markets as early as 2007. Known for her expertise in Wall Street’s arcane world she never loses focus on the issues that really matter to her readers.

Through research and analysis, she gathers information from a wide range of people – not only academics. In the summer of 2016, when Hillary Clinton’s election seemed all but certain, she wrote about the appeal of Donald Trump. Heike graduated from the German School in Barcelona, Spain, and earned her degree in business administration at ICAI ICADE in Madrid and FH Reutlingen in Germany. Growing up in a multilingual environment has helped her to understand a number of different cultures.

Heike has been on Wall Street since 2001. She opened her own company with Jens Korte in 2003 and became the US business correspondent for Die Zeit five years later. In 2015, she published her first book about the global asset manager BlackRock titled: “BlackRock – The secretive world power is grabbing our money.”

To view some of her published work, please visit here. 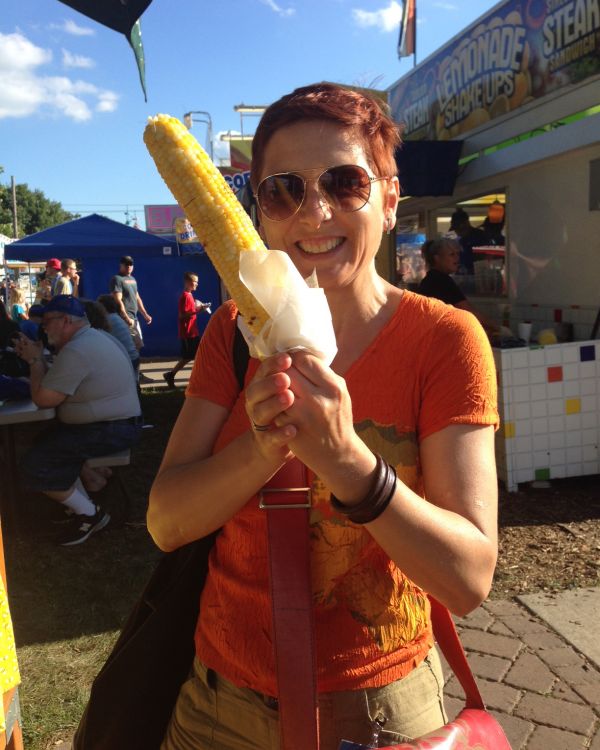 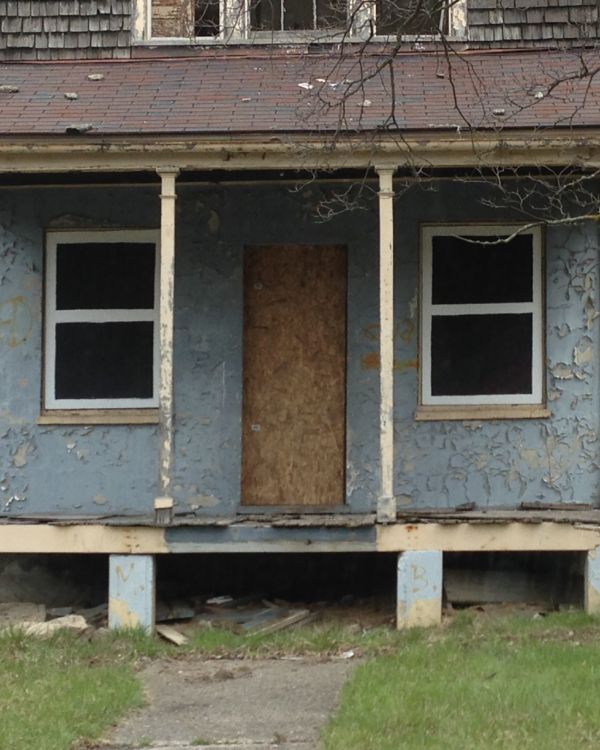 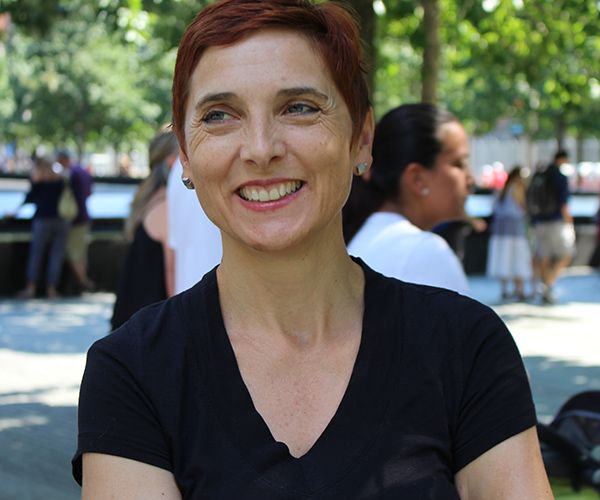